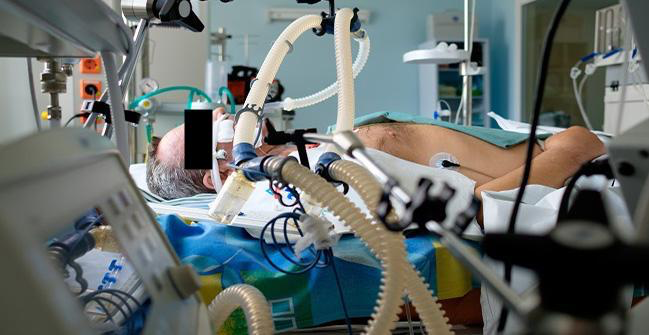 The incidence of head injury is estimated at 1500 per 100,000 population per annum. On a European dimension this translates into over a million head injuries per year. Head injury is a leading cause of death in young males and many survivors have serious and long-term morbidity. The loss of employment to the victim and the stress and increased burden of care to family members have significant social and economic effects upon Europe.

Despite many promising multi-centre trials of new drugs and management methods, very few have shown conclusive evidence for improving the survival and outcome of brain injured patients. There are potentially many reasons why we have not been successful in treating this group of patients, but many believe that the large variation across centres in how patients are managed during their acute intensive care and the continued reliance upon low-resolution paper based methods (which is likely to under-estimate the burden of secondary insults) has only hindered progress in this medical domain.

The BrainIT group works towards developing and testing more “Information Technology” based tools for collection and analysis of better standardised and higher resolution data from head injured patients. This concept has been developed and now the BrainIT group (Coordinated from Edinburgh by Dr Ian Piper) has won three major EC project grants which has fostered the creation of the BrainIT network.

The group have created a standardised IT based core dataset collected from 22 neurointensive care centres from 11 countries across Europe. They have amassed and share a uniquely detailed database of over 250 patient’s data from which analyses have lead to a number of peer reviewed academic publications. The most recent EC funded project (AVERT-IT) has developed a novel “Neural Network” technology for prediction of arterial hypotension (low blood pressure) a common adverse event that occur to patients while being managed in intensive care. This new AVERT-IT technology has been fully tested in a multi-centre controlled trial.

We believe that the BrainIT groups approach to developing data collection and analysis standards, sharing data for hypothesis testing and developing new treatment and analysis strategies will eventually lead to improvements in the acute care of patients with brain injury.

In response to an urgent unmet need to closing the clinical research big-data loop, the BrainIT group spun out a parallel infrastructure in paediatric intensive care called "KidsBrainIT" under the direction and leadership of Consultant Paediatric Intensivist - Dr Milly Lo. Its Phase 1 EU funded project is nearing completion and the full final results will be presented shortly. See the Projects page to learn more. 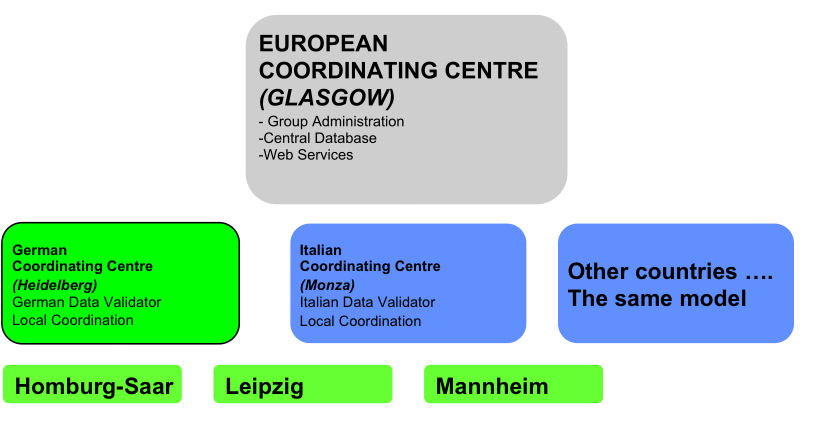 BrainIT has a "Steering Group" who meet regularly to discuss group projects and database analyses.

BrainIT has an "Advisory Group" who assist the Group with Scientific and Technical Developments.